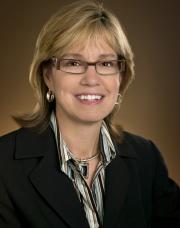 Prior to working for Walmart, Davis worked for about 20 years in brand-building and consumer relationships for Pizza Hut, Starwood and Promus (now Hilton Hotels) and Harrah’s Entertainment, among other companies.

Walmart operates over 8,800 retail units under 59 banners in 15 countries, and employs over 2 million associates. Its fiscal 2010 sales were $405 billion.